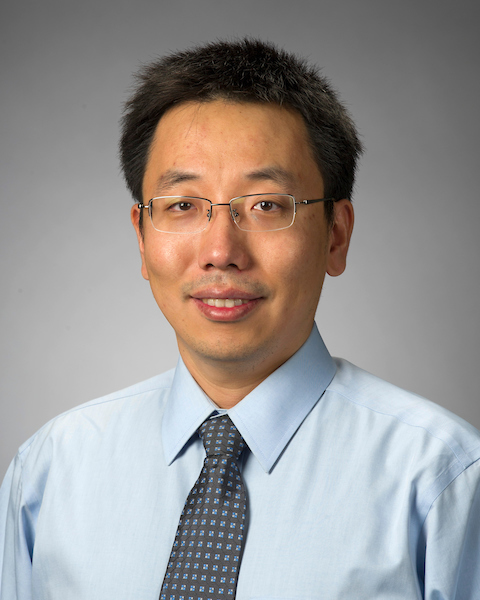 Google Research recently announced that Dong Wang, assistant professor of computer science and engineering at the University of Notre Dame, is among the 152 winners of its Winter 2017 Faculty Research Awards. In this round, Google Research received 1,033 proposals, an increase of 17% over the previous round, covering 46 countries and more than 360 universities.

Wang’s winning proposal “Scalable and Dynamic Truth Discovery in Social Sensing” seeks to address a critical challenge in social media reports during disaster and emergency response scenarios. Is the news being “shared,” whether from news reporters or common citizens, reliable or is it false? Furthermore, if it’s false, is the source intentionally sending misinformation through social networks? This is a vital piece of the puzzle as real-time awareness during unstable times — anything from the number of casualties to the escape route of a suspect — can influence the actions of those who read the “claims” and affect the nature and scope of an event.

To solve the problem and help identify the “truth,” Wang and his team have developed a scalable and dynamic truth discovery solution, which decodes the streaming social data and generates estimated truth values for the reported claims based upon a novel statistical model that takes the irregularity and unpredictability of social traffic into account.

Wang’s research interests encompass social sensing and crowdsourcing, cyber-physical-human systems, big data analytics, reliable information distillation systems, smart cities, the Internet of Things, and edge computing. In addition to his responsibilities in the Department of Computer Science and Engineering, he is a member of the Interdisciplinary Center for Network Science and Applications (iCenSA).

The author of “Social Sensing, Building Reliable Systems on Unreliable Data,” Wang received the Army Research Office Young Investigator Award in 2017. He joined the University in 2014, after he finished his Ph.D. at the University of Illinois at Urbana Champaign.

The Faculty Research Awards are part of Google’s biannual call for research proposals on computer science and related topics, including but not limited to computational neuroscience, digital media processing, human-AI interaction, machine learning and data mining, natural language processing, security, systems, and virtual and augmented reality. The grants provide both faculty and students the opportunity to work directly with Google researchers and engineers.

Originally published by Nina Welding at conductorshare.nd.edu on March 29, 2018.